#WENMentoring – Politicians are people too, plus the four tips for political success

Our mentee Luisa, shares her thoughts and learning from our latest mentoring event 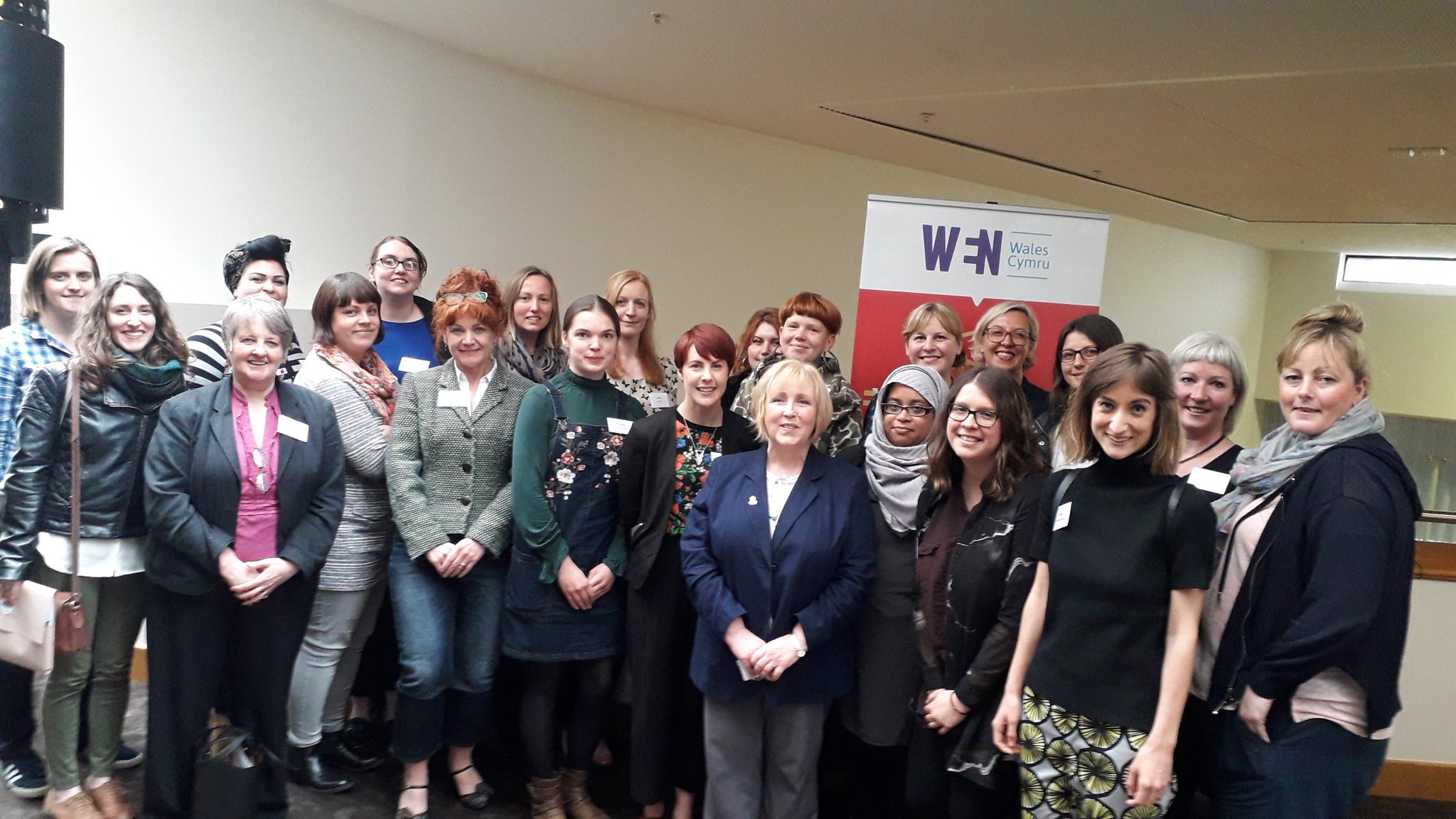 A few years back I saw a stage adaptation of the 1980s sitcom Yes Minister at the Wales Millennium Centre. I shouldn’t have bothered – it had dated badly, particularly with its sexual misconduct sub-plot that even pre #MeToo felt horribly misjudged. But I remember the evening because First Minister Carwyn Jones and his wife were in the bar during the interval, eating those little tubs of ice cream just like everyone else. I was working at the Welsh Government at the time so I was fairly used to seeing politicians in the flesh, but this was the first time I’d seen one out of work, the first time it sunk in that they were real people with lives outside the Senedd and Cathays Park.

I remembered this when I was back at the Millennium Centre with fellow WEN Mentoring mentees recently, for a training day on Decision Making and Influencing with the Institute of Welsh Affairs’ Rhea Stevens.

The first session of the day was the perfect primer for those new to Welsh politics and policy-making, with Rhea even demystifying the fact that in Wales we all have five assembly members. In the afternoon we moved on to how to influence AMs, the Assembly and the Welsh Government, and I left with a long list of tactics and tips, not least the point that relationships are important and – surprise, surprise – treating politicians like actual people helps.

The highlight of the day should have been viewing First Minister’s Questions, but as a fellow mentee said, it all felt a little bit flat. Perhaps it was because I was sat directly above the FM so all I saw of him was the top of his head. I didn’t even notice Michael Sheen, who was apparently viewing proceedings from the Chamber.

Instead the real highlight was Suzy Davies AM, who joined us for Q&As. In a post on her website to mark International Women’s Day she’d written about the need to recalibrate what we see as political strengths, so I asked her what she believed the top strengths should be. Humility, collaboration, an ability to listen, she said, plus being able to admit that you’re frightened.

I loved her response and these strengths really resonated with me, particularly not being frightened to admit you’re afraid, which is difficult but so powerful. Yet it’s all too often perceived as a weakness – probably because women are so much better at it then men.

Women are also brilliant at working together, whether in the workplace or politics, and it’s heartening to see increasing recognition of collaboration as an essential leadership skill. I know from my professional experience that working collaboratively – across sectors, nations and across the political spectrum – makes you stronger than the sum of your parts.

The other hugely inspiring element of the day was having the opportunity to catch up with the other mentees, who really are such an accomplished, supportive bunch. I left feeling positive, energised – and I’ll be honest about it, confident – that I have the skills to succeed in public life, as well as privileged that I am part of such a fantastic scheme.